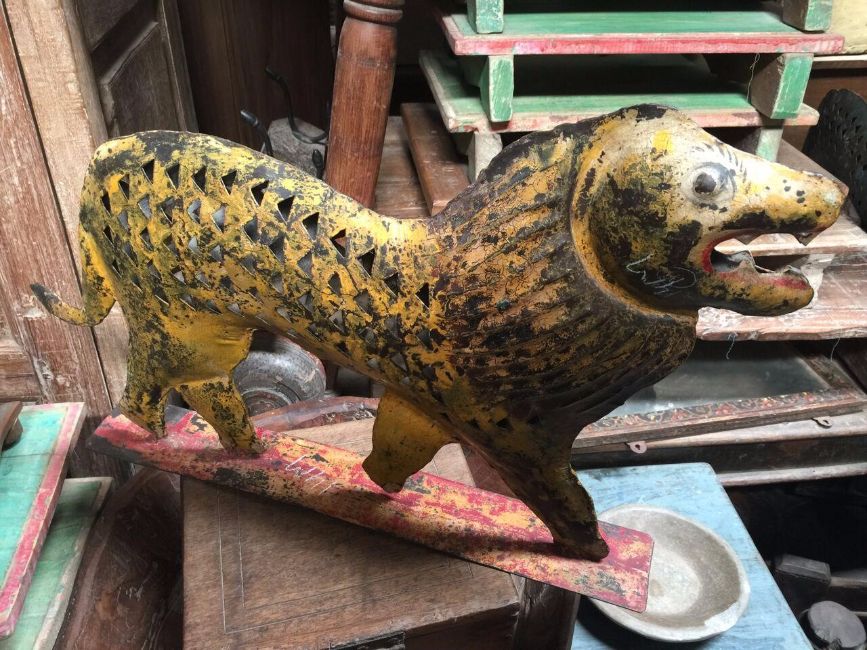 Being an animal is hard. But being an animal AND a fabulously popular motif in southern Asian furniture and decorations is even harder. During a recent trip to India, the folks at Green Front Furniture noticed that a few of these intriguing creatures really seemed to be at their breaking point. Let’s face it, the fame is great, but the spotlight can be exhausting. Here are 5 Indian animals who just can’t anymore.

1. This metal fish is on a pedestal, literally. 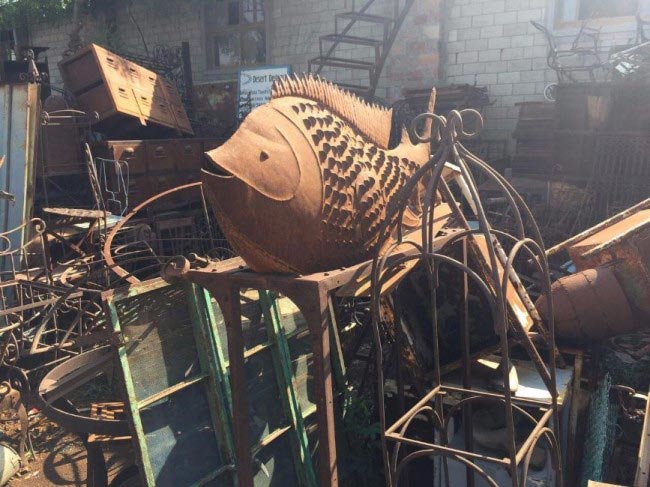 Sure, he likes the attention but honestly, he’d love to just take a break from that forced smile and let people see the real him. Too bad with detailing like that, he’s cursed to a life of constant attention. He literally can not.

2. Being a dragon, this brilliant guy was already used to stares and constant gawking… 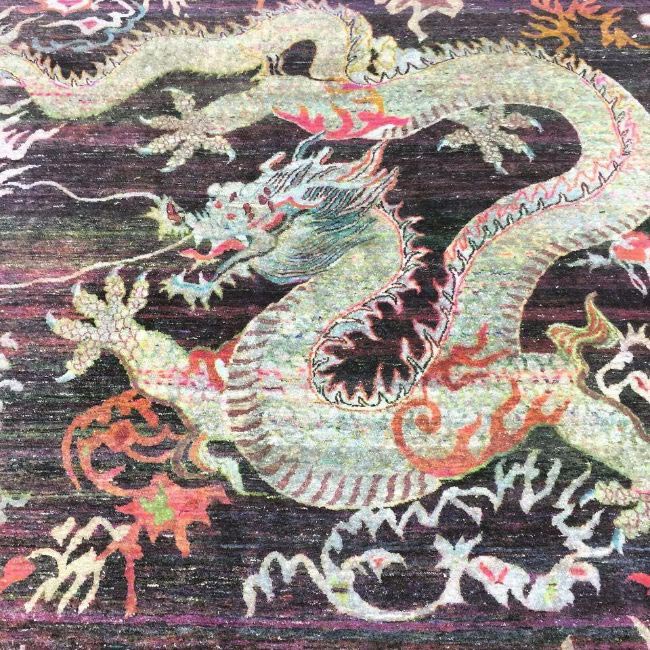 …but being the focal point of an intricately hand fashioned rug has really taken its toll. One look at that desperate frozen stare and it’s clear ornamental dragon just can’t.

3. He might have a flashy look, but fame for this rooster is a huge cock-a-doodle-don’t. 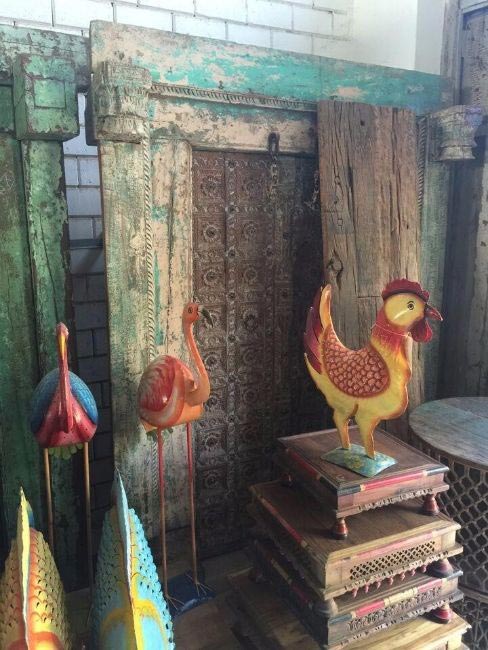 He just can’t with those two groupie flamingos always bugging him for an autograph. Despite his swagger, he, much like Paris Hilton, craves the simple life – down on the farm with a nice flock of hens and all the feed he can eat.

4. When this lion was younger, he thought he could. 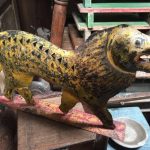 He thought he could handle the popularity, the paparazzi, all of it. But the undisputed king of the jungle has seen the seedy side of fame, and now, even though he thought he could, he can’t.

5. This leopard is pink so he knows a thing or two about the spotlight. 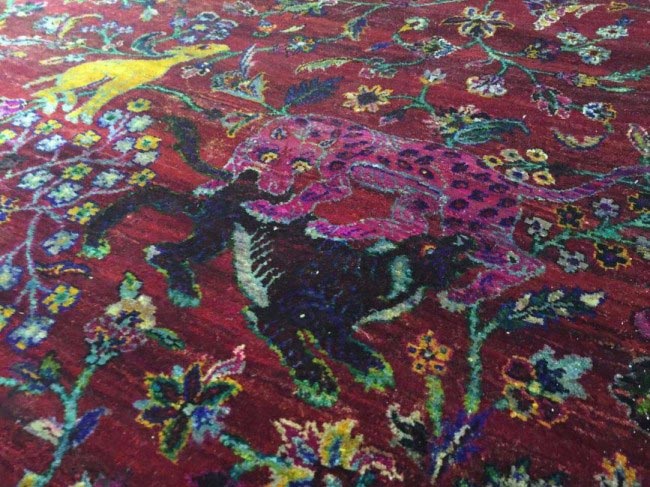 But he’s also gripped in a tussle with a dog, immortalized forever on a gorgeously done and detailed handmade carpet, surrounded by delicate blue and yellow flowers, so he DEFINITELY gets the appeal of his situation. But honestly, he just can’t. He can’t with that dog. And he can’t with that unidentified yellow animal staring but never offering to help. At the end of the day, he just wants everyone to get along. He can’t with the fighting. “Why can’t we be friends?”- XO Pink Leopard