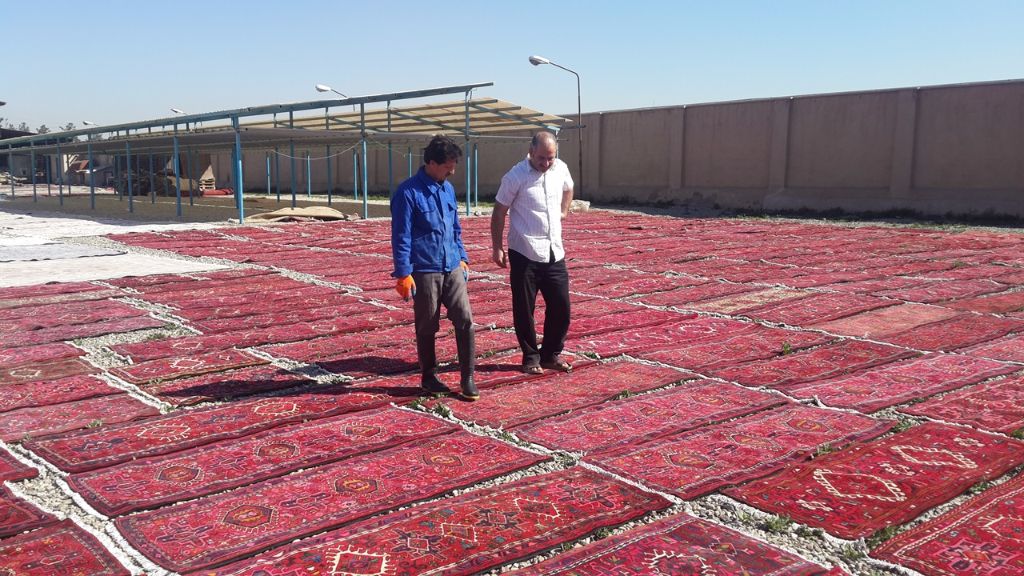 Green Front is synonymous with many things for many people. Some think quality, some think selection, but almost everyone thinks Persian rugs. And for good reason. Over the years, Green Front has meticulously cultivated its reputation as being one of the foremost outlets on the East Coast for timeless Persian rugs. They’ve been offering their unrivaled selection of this style for almost 25 years.

In lieu of multiple trips to pick out each rug, Green Front relies on the expertise of someone deeply familiar with the product. Reza Ghandi, a veteran purchasing agent, travels throughout Tehran and Iran—long considered to be the heart of Persian rug culture—selecting each of the rugs individually for Green Front’s collection. While most buyers select rugs from the capital city centers where the selection is smaller, Reza also travels to the outlying smaller towns to purchase rugs straight from the source. 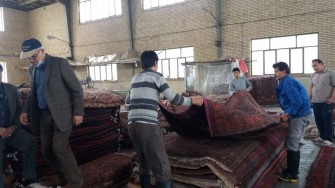 Green Front has been buying rugs direct from Iran since 2001. From 2000 to 2011 over 100 containers of Persian rugs were shipped to Farmville, VA. The shipments filtering in later this spring and early summer will comprise over 1,250 rugs and will be the first of their kind since a trade embargo halted the importation of rugs to the United States in 2011. After the long lull in bringing in fresh inventory, only a handful of exquisite Persian masterpieces remain at Green Front. To get a feel for the additional items that will be arriving soon, you can see them displayed in Buildings 1, 2, 3 and 4.

All the rugs selected are hand knotted, primarily by Persian craftsmen, many of whom come from centuries of rug-making lineage. The history of carpet weaving in the area is rich, vibrant and tied inextricably with the history of the people themselves. Rug craftsmanship is believed to date back almost 2500 years.

Each town in the area is identifiable by a certain type or style of rug. Weaving and carpet making is such an important part of the local culture that there is an entire museum in Iran devoted exclusively to carpets and their history.

Once the final rugs are selected, Reza arranges to have them expertly washed and finished before preparing them for shipment to the United States. Months after these rugs are created and selected, they are prepped and shipped to arrive at the Green Front showroom, bringing with them a history as colorful and intricate as the designs they feature.

Green Front’s boots-on-the-ground method for assembling their collection of Persian rug selections is truly a rarity amongst most U.S. rug retailers. From start to finish, the process is hands on in every sense of the word as the rugs are hand created and then hand picked by the seasoned eye of Reza.

As one Green Front employee expressed it, “using local, indigenous weavers are the rug industry’s equivalent of the farm-to-table trend.” 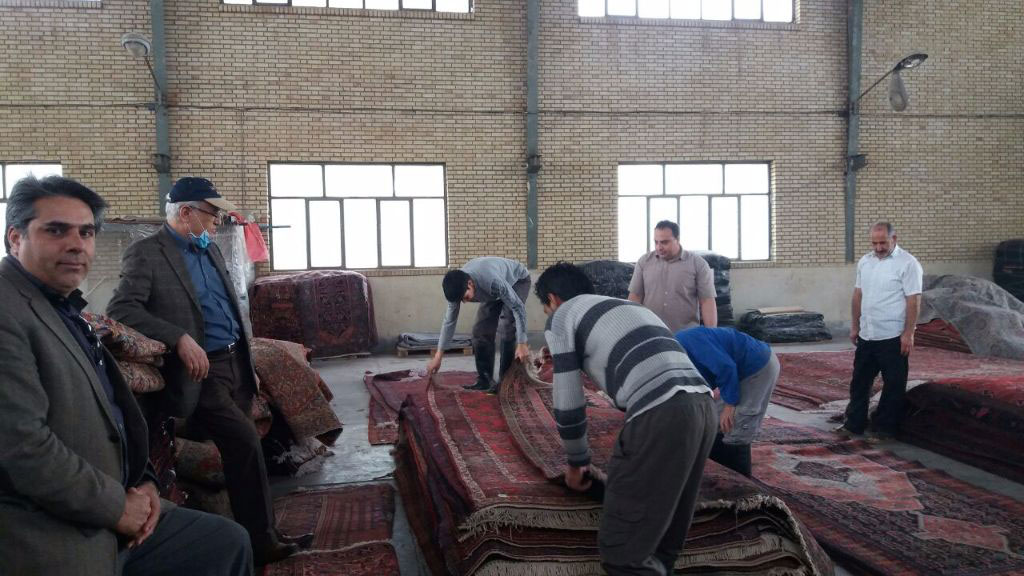