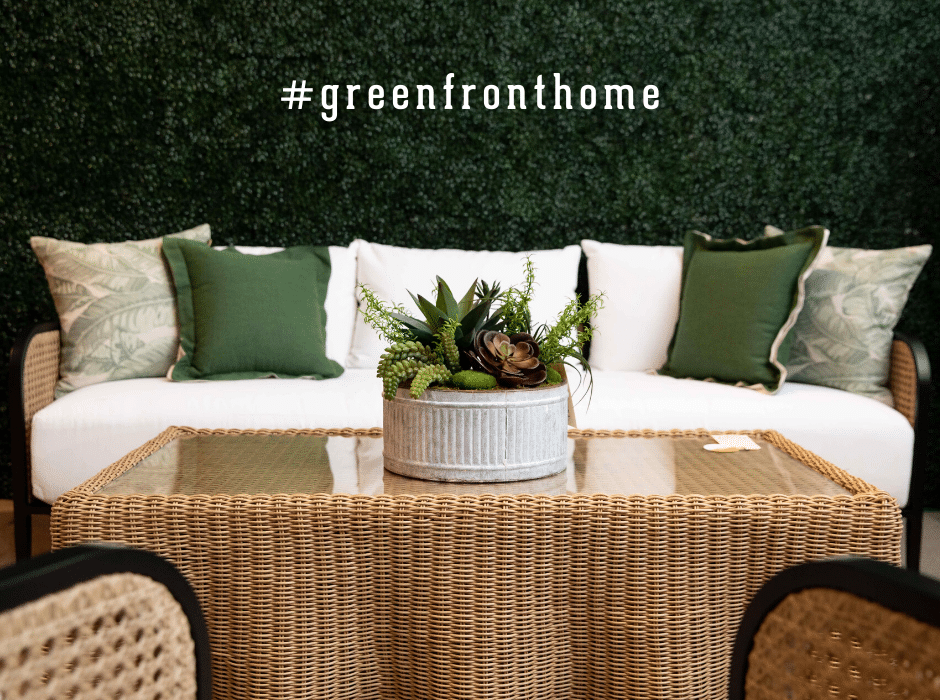 Over the years, I’ve discovered that when one door closes in the international market another will open. I see that pattern occurring again. Some of you probably already know that I have pulled out of the Persian rug market for the foreseeable future. The rising cost of rugs out of Iran coupled with the volatile political climate led to my decision. As always, I buy only what I deem to be a good deal for you.

Several years ago we had to drop out of the English Import market because rising prices had become a major stumbling block. As our supply began to diminish on these popular import items, we had many requests from you for more English furniture. Now that the pound has reached a twenty-five year low against the dollar, we are back again buying heavily. The economic slow down in England has sweetened the deals even further for us. The companies were ready to offer unbelievably low prices to keep their employees on the payroll. The first of many shipments just arrived, and as always I am impressed by the overall quality of these fine handcrafted English Reproductions in cherry and oak. The old world craftsmanship of English Furniture is second to none. More shipments will be here soon including several with English and French antiques.

On another topic, in January I was contacted by a Virginia Business Magazine writer who wanted to do a Global Interest article on my buying trips to India. What I thought was going to be a small article grew into a two page spread on Green Front and other places of interest in Farmville. I’ve lived here my whole life, so I was delighted that they chose to feature the area and my business. I hope you will find the time to check out this link to the article and video of the store.